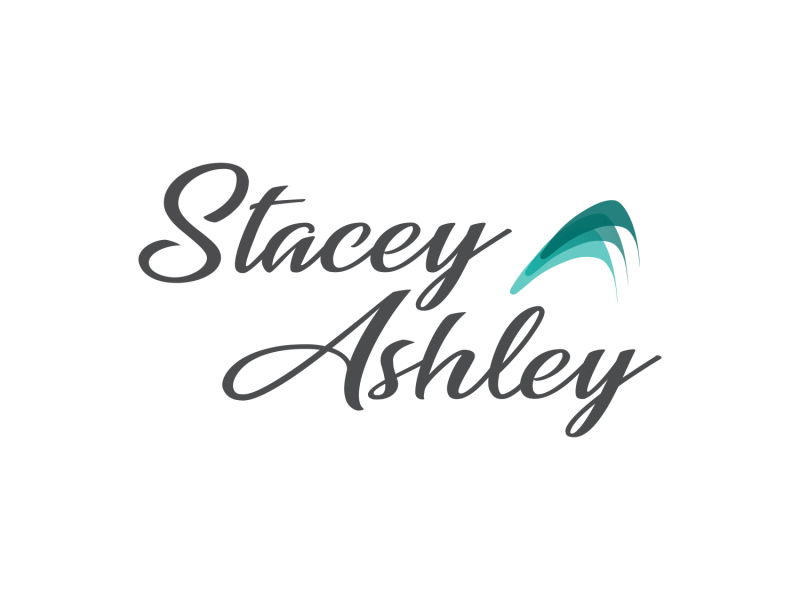 ‘If your actions inspire others to dream more, learn more, do more, and become more, you are a leader.’ 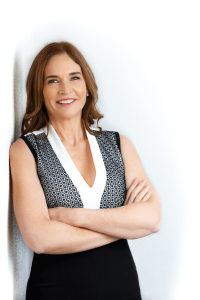 I remember it very clearly. I was sitting in the Boardroom of Tower One. It was a brilliant afternoon. I was looking out of the floor to ceiling windows as the sun was just beginning to set behind the trees.

I joined this company in start-up, was employee number seven and had been offered incredible opportunities during my time there. I’d worked all over the world. I’d run international projects. I basically had a free hand in my own department because I was the domain expert as well as the leader, and I had moved into ever more influential and interesting leadership roles.

Growing from an initial team of 3, to leading teams of hundreds, budgets of $100Ms, I led significant change and transformation programs in Australia and Overseas. I had led professional industry conferences, the creation of standards, developed new career pathways for my team members, had the highest levels of engagement in the organisation, and was sought after as a coach and mentor.

So I was sitting in the workshop at the end of the day, reflecting on my values and watching this beautiful sunset. In that moment I realised that my values around my work, career and organisation weren’t being supported.

I had enjoyed my time there and it was time to leave.

I had always wanted to be the CEO, and then it just wasn’t important anymore.

Now it was about elevating the practice of leadership.

What I was born to do.

I work with leaders in large organisations, to create even more leaders. People who can not only lead high performance, but lead large transformation and change, who in their own ways will make a bigger difference.

I’m obsessed with possibility and creating the opportunity for leaders to lead in possibility.

With over 30 years’ experience, I have helped 1000’s to develop their leadership competence, confidence and credibility. The author of five Amazon #1 best-selling books about leadership, including the 2 latest, ‘Power Up” & “You’re On Mute,” I have been featured in The Age, Sydney Morning Herald, INTHEBLACK, HRD, CEO Magazine & Coaching World.

I typically speak at conferences, run workshops, consult and coach.

✔ Build the practical foundations for effective leadership
✔ Get out of the trenches, to lead strategically and with influence
✔ Transition quickly and effectively to leading larger, more complex portfolios
✔ Effectively lead change and transformation
✔ Develop a coaching toolkit and approach
✔ Create a leadership coaching capability

I work with aspirational leaders who: 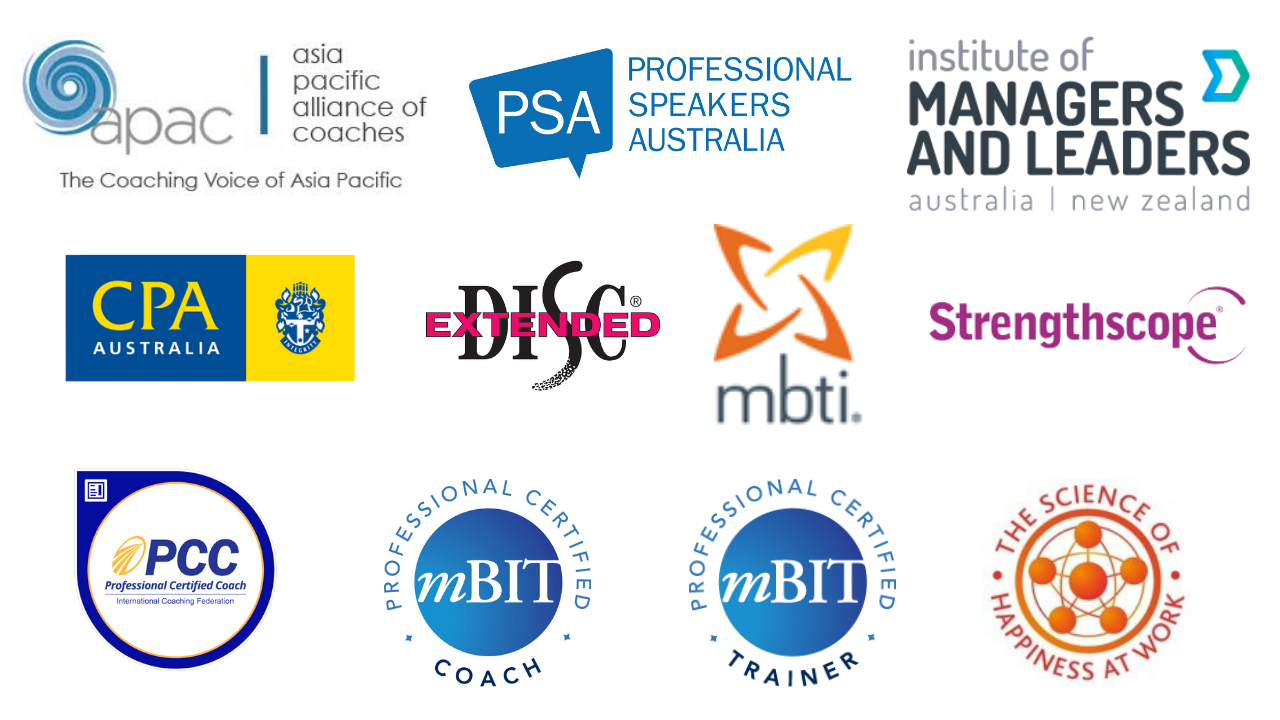 ‘Leadership is not defined by the exercise of power but by the capacity to increase the sense of power among those led. The most essential work of the leader is to create more leaders.’

SOME ORGANISATIONS I HAVE WORKED WITH 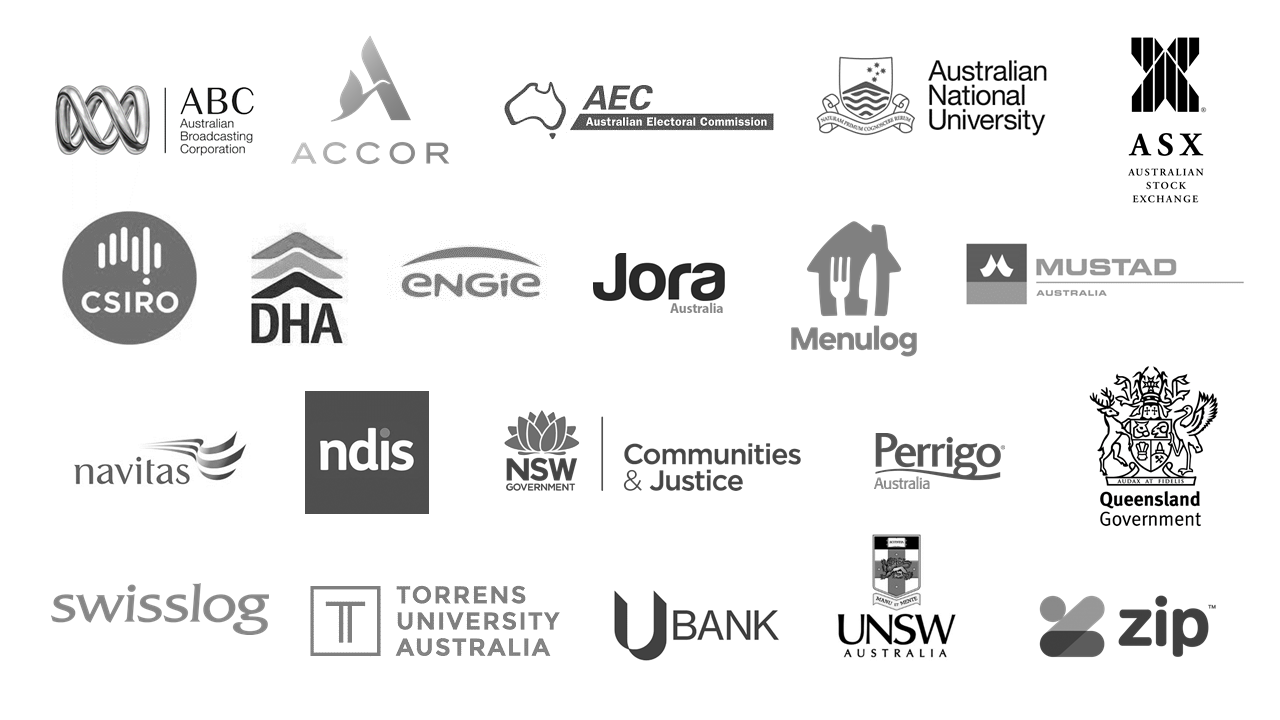 I have worked with Stacey over many years, in various capacities. Stacey is a consummate professional, experienced executive coach, trainer and mentor.

Stacey is highly regarded for her expertise in the leadership and coaching profession and brings great depth, insight and heart to all she does.

If you are lucky enough to work with Stacey, you will be forever changed for the better! 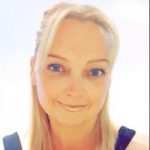 Tracey McMenaminExecutive HR & Transformation Consultant
Stacey was delightful to work with in the lead up to the event, and expertly led the discussion on Your tech journey: questions to ask before purchasing HR Tech.

She is an engaging speaker, adept at encouraging audience participation, and able to roll with the flow of an event.

She is energetic and insightful, and uses real-life examples to ensure the content is relevant and meaningful for the audience.
We would be delighted to work with Stacey again. 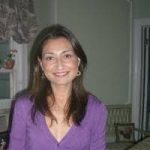 Stephanie CampanaleExecutive Producer, HR Summit series
The Asia Pacific Alliance of Coaches (APAC) had the absolute joy of Stacey Ashley as one of our esteemed speakers at the recent APAC Coaching Fiesta on 6 December 2020. Stacey shared on Leading Possibilities, giving coaches and leaders very practical principles and frameworks to lead their tribes forward. Stacey was professional and suave, a role-model in what she preaches. I highly recommend her as a speaker and mentor to leaders. 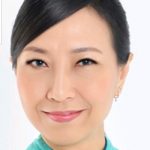 Irene Chia, PCCExecutive Director & OD Coach at Whitespace Management Consulting Pte. Ltd.
I worked with Stacey over a six-month period to explore alternative pathways to problem-solving and people management within my business.

Stacey was an expert guide to help me consider a variety of solutions which were not automatically top of mind. I found the process extremely enlightening.

Stacey has a deep appreciation of business management which resulted in our conversations often extending beyond the scope of what I expected.

I am deeply appreciative of her empathetic and collaborative style and would not hesitate to undertake further coaching with her in the future.

Mike BaardManaging Director Australasia NBC Universal
Stacey Ashley worked closely with my team at CSIRO during a period of innovation and transition. She was acutely perceptive of the stresses on the team and particularly useful to me during this period of time.

Stacey has strong theoretical foundations but is pragmatic and sensitive in her approach. I highly recommend Stacey and would work with her again without hesitation. 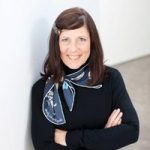 Elizabeth EastlandDirector of Entrepreneurship UNSW
I have just finished 5 days of training with Stacey Ashley on The Coaching Leader program to become a qualified coach. It is such a pleasure to write this testimonial for Stacey as I enjoyed the 5 days so much. Usually, this is a 5-day intense course done in Sydney, but due to Covid and no travel, Stacey turned it into an online program, which if I am honest I was a little nervous about. I wondered how I would go on a screen, so focused as there is a lot of content to take in for 8 hours at a time.

It was absolutely fantastic! Stacey is so organised, efficient and aware of your energy levels. She seemed to know when to break, when to change from learning to coaching and instead of drained at the end of each day, I was so energised. I thoroughly enjoyed this course and would recommend it to anyone thinking of developing their coaching skills as a leader or professional coach.

So a little about what I loved about Stacey’s style. She has had a huge life experience, so her knowledge and stories to help you relate to different circumstances and outcomes were very valuable. She’s incredibly good at what she does, she is patient, empathetic, encouraging and gives such good feedback to help you be the best you can be. She has a great sense of humour which is important to me as I don’t do boring, it takes the fun away for me.

The course is so well laid out, so easy to use and follow, so much incredibly good content that I started using immediately in my own practice. I got more out of these 5 days than I could of hoped for and I thank Stacey very much for making it such an enjoyable experience. I would recommend Stacey as 5 out of 5 stars if there is such a rating. 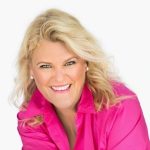