Are you the reason your people are not stepping up to the leadership challenge?

Back in my corporate days I worked for one organisation which had, to put it mildly, a horrible meeting culture. There were too many meetings. The meetings lasted too long. People didn’t turn up on time or they missed the meeting altogether. The meetings didn’t have clear agendas, so they didn’t seem like they were a good use of time.

Not only that, but everyone complained about how awful the meeting culture was, me included. Yet it went on and on and on and on, for years. Such a waste of time, and such poor meeting etiquette, it was unprofessional.

Then a new CEO was appointed for the Asia Pacific region. He was also based in the Sydney office, and given the nature of his role, was incredibly busy. He spent a lot of time travelling and doing a lot of external meetings, but of course he went to internal meetings as well. Some were his meetings and some that he was invited to attend.

And the amazing thing was that within a matter of weeks after he joined, the meeting culture in the organisation changed.

Here’s what I always say: If they can see it, they can be it.

If he could do that, it meant everybody else could do it as well. So, the meeting culture changed.

He was a role model for what he wanted. And everybody soon followed that model without him needing to say anything about what he expected. He simply showed everyone what leadership looks like.

Why am I sharing this story?

When they share this with me, the question that I ask them is, “How are you showing them?”

As a leader, you are the role model of what leadership is, so if your people are not stepping up to the leadership challenge, you need to have a look at what you are showing as the model of leadership.

To change bad habits we must study the habits of successful role models.

That may be a factor in how they have been showing up because you show them what is acceptable. You demonstrate what leadership looks like every single day. Even on your ‘bad’ days.

You need to be conscious of that and conscientious about it. 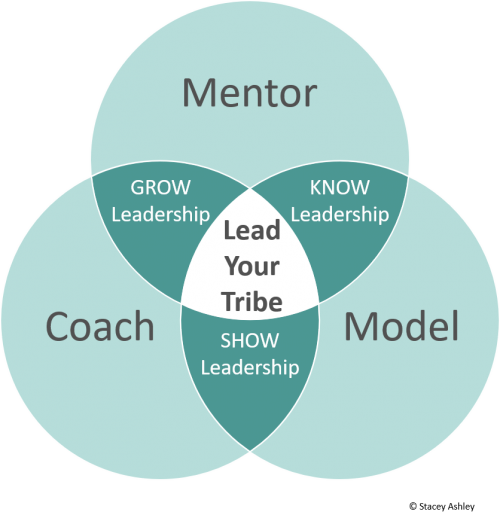 Every day as leaders we create more leaders, and how do we do it? We mentor, model, and coach.

Before you complain about your future leaders not stepping up, or are disappointed in them, have a look at what you are demonstrating. 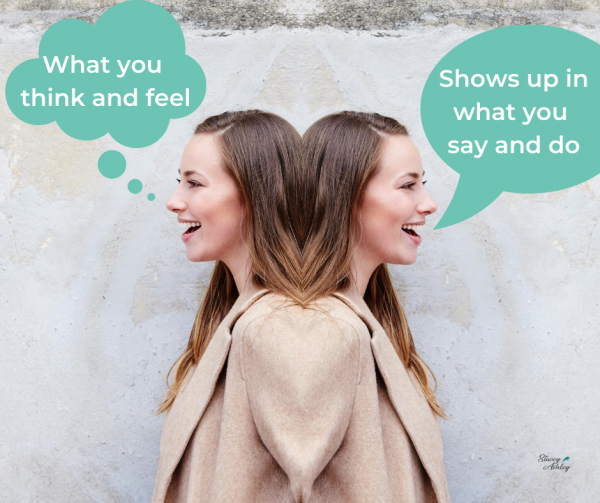 Make sure that you are setting the right model of leadership in front of your future leaders.

What is one thing that you could change to improve the way that you model leadership to your future leaders?

Add a change every month or week and you are raising the leadership bar for everyone.