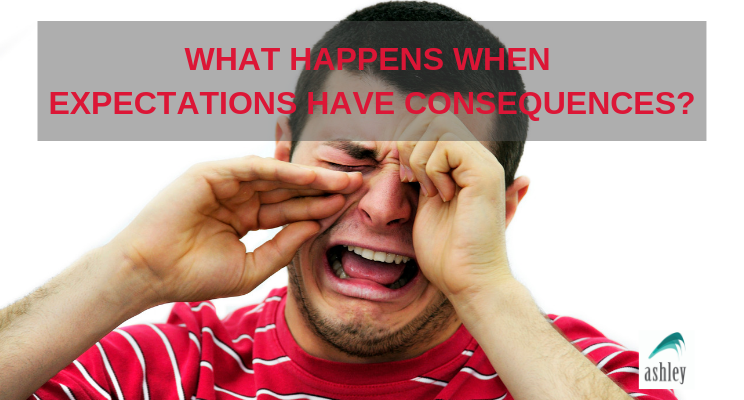 WHAT HAPPENS WHEN EXPECTATIONS HAVE CONSEQUENCES?

A few weeks ago I flew to Melbourne for work. It was a Sunday afternoon, so it was quite a full flight. At the gate, all the hand luggage that looked like it might be close to the limit of the seven kilo maximum was being weighed.

Now, if you’re like me, often when I’m only travelling overnight I will take a carry on bag that has all the things I need for a single day. That means that I can make a quick getaway when we land. On this particular day, though, I had a few extra books that I was carrying, and I knew that I’d be close to the weight limit, so I decided to check my bag through.

The other factor was … it was Sunday afternoon. I’m not in a particular hurry.

So, when I saw that everyone’s carry on bag is being weighed at the gate, I was feeling pretty happy with my decision to check my bag through. I didn’t have anything to worry about. However, there were a lot of people who had a fairly hefty carry on bag, and in fact many had two bags.

Now, as we progressed through the queue and the bags start to get weighed, what I noticed is that there were quite a few bags that were well over the limit. And the individuals are being told that because their bags were too heavy and they would be put in the cargo hold of the plane.

This is perfectly reasonable. It’s really clear. Seven kilos is the weight limit for each carry on item. It’s in the federal civil aviation regulations. 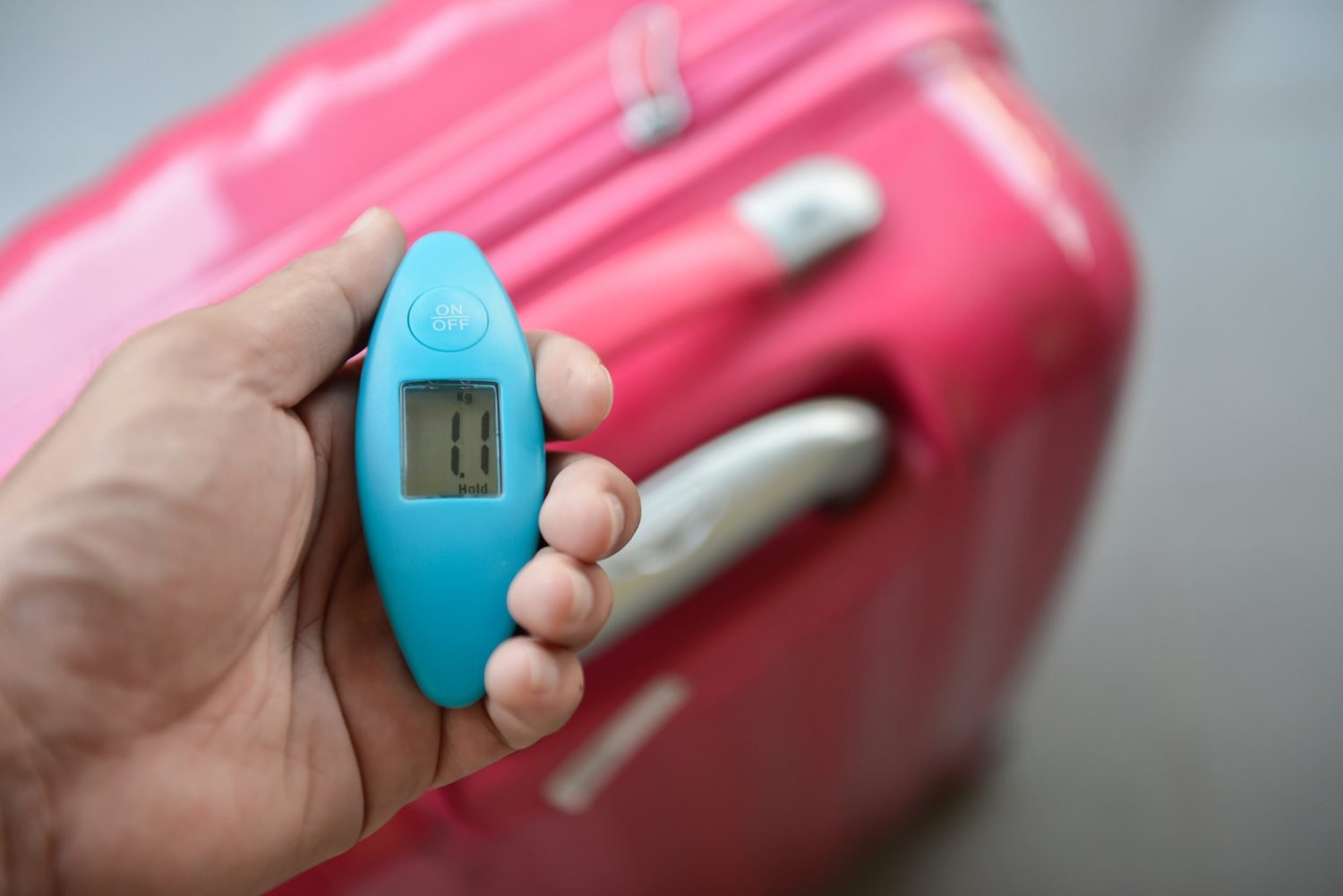 The thing that caught my attention though, was the response of some of the passengers. It was startling to say the least. Some of the behaviour was incredible. People were close to throwing tantrums at the gate, that their bag would be taken off them and put in the hold of the plane.

Now, when they packed that bag they must’ve known it was going to be pretty heavy, and probably would exceed the weight limit. And this is not a new rule. There are weight limits on hand luggage, and the expectation is there.

However, the precedent is that hand luggage hasn’t always been weighed on domestic flights. As a consequence people have been getting away with taking a lot of heavy, overweight hand luggage on their flights for a really long time.

And so what happens when the expectation, the rule is actually enforced? People react because what they were able to get away with before, what was acceptable …. taking a 10 or a 12 kilo piece of hand luggage on … isn’t acceptable anymore. People feel like a privilege has been taken away from them.

And so they respond to that …. and not in a positive way let me tell you. There was yelling. There was frustration. There was anger. There were demands to see the person in charge.

(And as an aside, I just have to let you know the staff were amazing. Very cool, very calm, just letting people know that this was a regulation and it needed to be enforced for safety reasons. Providing confirmation that ‘yes the bags will be available as soon as we land in Melbourne’. Very impressive Qantas.) 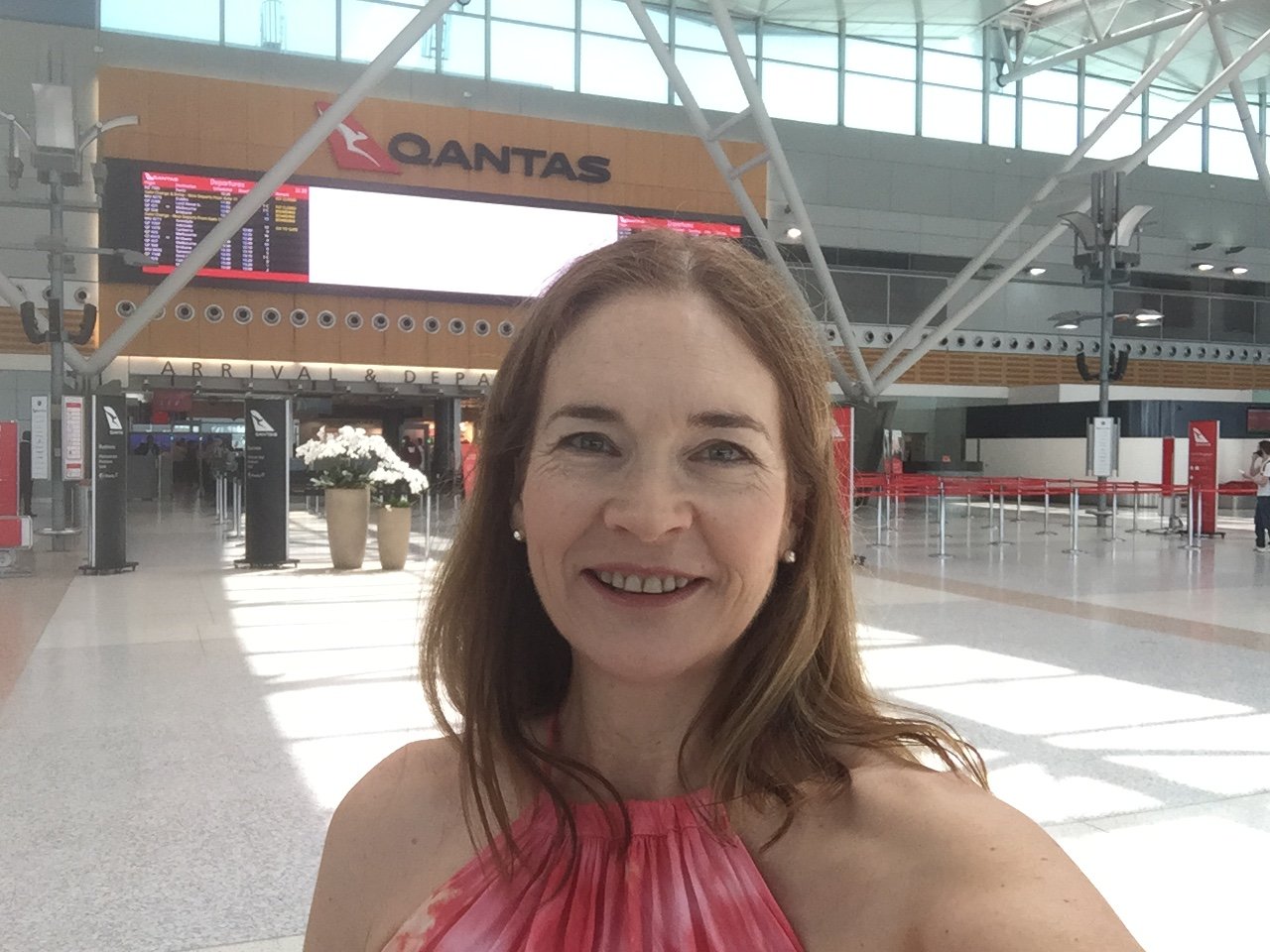 So the responses to this situation got me thinking. If people get that upset over a rule that’s been in existence for quite a long time actually being enforced, and they feel like some of their privileges have been taken away, what’s it like in a workplace?

So let’s say, for example, that we have people who have been behaving or communicating in a particular way, and it’s not really acceptable, but they’ve been getting away with it for, in some cases, years. And some of those people have probably been promoted, even though some of the communication or behaviour is outside the parameters of acceptable, or maybe it doesn’t quite line up with the values of the organisation.

But these people have in fact been getting away with a lot of things that, if the expectations were enforced, they wouldn’t have.

And then of course one day what happens is those expectations are enforced. There are lots of reasons that may happen. For example, the way we do things around here becomes of more importance as organisations mature and hold themselves to a higher standard.

Maybe behaviours are starting to get noticed, and there is an expectation that people do behave in accordance with the values of the organisation. And so when people are confronted with what they perceive as a change, they are shocked, and surprised, and can’t really believe that it’s happening to them.

And why is that? Because there was a rule or an expectation, but it hasn’t been enforced before. So there has been a precedent that said, ‘Actually, you know what? It’s okay to not quite follow the rules or not behave in accordance with what’s acceptable behaviour in this organisation’.

And now suddenly it’s not okay?

Is it any wonder that people get a little bit upset about finding out that what was okay before isn’t now? On top of that, they’re the ones that have to make the change. It seems so unfair!

This is where things can get unstuck when we’re implementing organisational change, or we’re asking people to step up and role model as leaders. 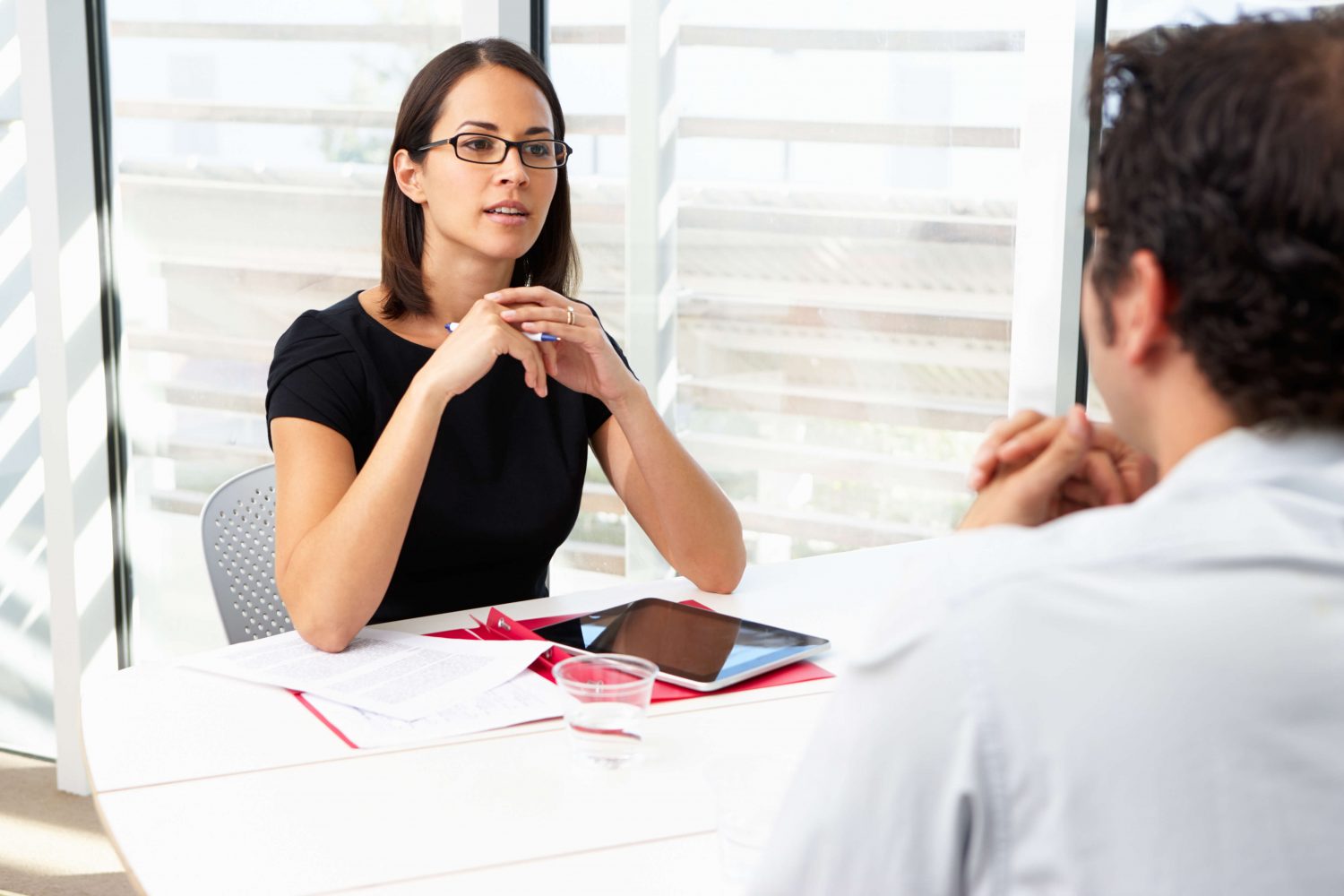 So if we’re going to set an expectation, if we’re going to have a standard – a rule – then we actually need to follow through from the get-go, rather than it being okay to not quite do the right thing. If we don’t enforce the standard, and then decide later that we will enforce the standard – people will object, and you shouldn’t be surprised by it. It feels like a change. In effect, the rules have changed.

I have many conversations with leaders and clients about their disappointment in some of the people around them not doing the right thing. And yet, when I ask them how the conversation to address the subject with that person went…guess what? There hasn’t been one.

And when you address areas where expectations are not being met, consider how you can support those individuals because it is often a shock for them to find out that what they’re doing is actually not okay.

What conversations do you need to have?