What’s the difference between Coaching & Mentoring? Does it really matter?

Hi, it’s Stacey Ashley here, and today I’d like to talk to you about the difference between coaching and mentoring.

I’ve been in a few organisations recently when it’s become clear that there’s not a really great understanding about the difference between coaching and mentoring; both are really great approaches, and they can be used together or separately.

I was introduced to this great way of describing coaching and how it relates to other techniques by a fantastic friend and colleague of mine, Jane Anderson. Let me just share. As you can see, we’ve got two dichotomies here, and the first one, the horizontal one, is, where does the expertise, or the subject matter knowledge live?

So that’s one dimension.

The other dimension is about the approach that we take. So we can do everything from telling people what to do, right through to asking questions.

What that creates is a whole range of spaces for us to operate in. Let’s have a look about how some of those might show up. Now as a mentor, often what is required here is that I have a particular piece of knowledge or expertise or wisdom that the person I’m having my conversations with would like to tap into. I think that’s such a valuable thing; at different points in our career, or our business, we want to be able to tap into someone who’s done what we would aspire, or what we want, to do. They’ve already been there and done that, and we want to tap into the knowledge that they have gained on that same journey.

What that means is that they’re going to be sharing that knowledge with us. They’re going to be telling us things. Yes, they may ask us some questions about how we might like to proceed, or how insightful that is, or how useful that’s been to them, but a lot of it is about actually sharing that information. So mentoring sits down here.

Now how does this compare to coaching? In coaching, the expertise, the subject matter, actually rests with the person that we’re having the conversation with. So often the team member, or the coachee. They know their industry, they know their role, and the coach’s job is to actually draw that out. What we have is the coach asking really great questions and doing really great listening to draw out those ideas and initiative and changes of state from the coachee. Coaching actually sits up in this space. It’s quite different to mentoring.

Both great approaches, but what is it that we’re actually trying to achieve? Which of those approaches is the most appropriate at the moment? Of course, we can use them both because sometimes we do want to impart information and then coach people around what do they do now that they have that new information available to them.

So I hope that’s been useful. I hope you can see the difference between coaching and mentoring now, and maybe share that with the people around you so that they can understand and really figure out what it is that they need as well. 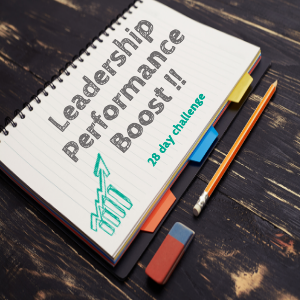 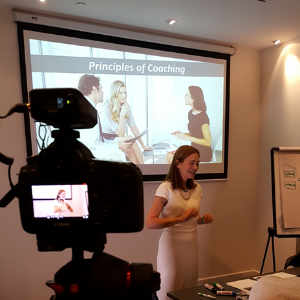 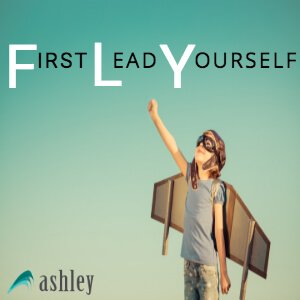 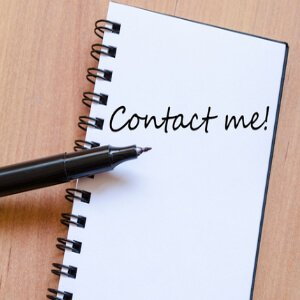 Need something more specific? Just click the image to send us an email and tell us about how we can help.